After the first month with M and S and the two German girls A and L, and with so many things we’d seen and the things we had shared, it was hard to imagine life on the hill any differently. I guess that’s the downside to travelling like this – you get used to the life that you temporarily step in to. You get to see a small piece of someone’s life, a life that’s being shared with you, the traveller, and as the days go by, you start to imagine that this is the life. This has become your life. Travelling sort of makes time stand still. Or at least, it moves in a different manner, in a way more suited to me I’ve found.

We all knew the two lovely German girls would leave as nothing lasts forever and nothing should, ever, last forever, but it was strange and until the very moment I watched them in the back seat of M’s car driving off, it felt surreal. Half an hour ago, we’d been watching something that should have been a sunrise, freezing in the chilly summer morning, our backs toward the dark and our eyes toward the new morning. I don’t think I truly realised that they had left until the next morning and it was just me and Mace having breakfast. 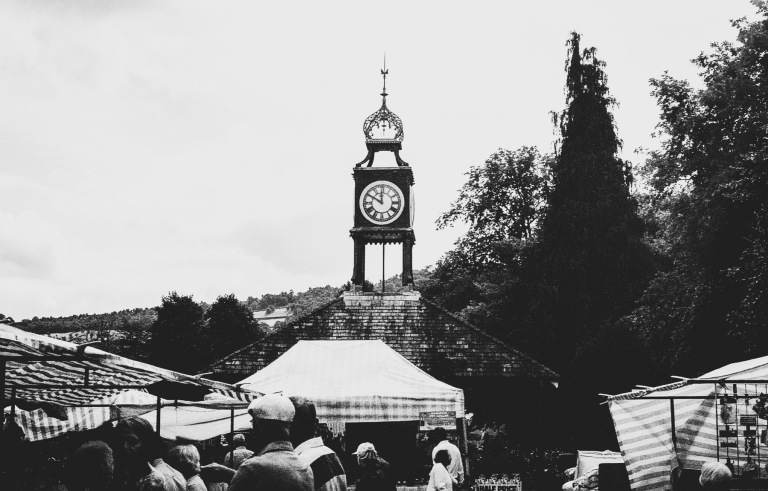 Luckily, I had something to look forward to – when visiting Scotland I got the chance to meet the absolutely wonderful Samantha. She showed me around Edinburgh and on a second trip we tackled the Highlands. During out trip to the great Scottish beauty, Sam introduced me to Nahko and Medicine for the People. We listened to the same song over and over again (thanks for that, Aislin!) and I was hooked. Then, Sam told me she actually had tickets to see them in London, but no one to go with her. Sometimes, sometimes I’m a lucky bastard and things just all fall into place – Sam asked me if I wanted to come and I, of course, told her yes. So we booked ourselves a cheap AirBnB room and met up in buzzing London.

It felt good leaving the farm behind for a couple of days and enjoy a change of scenery, even though I had decided to also leave my beloved travel companion in M’s trusted care. I had some time to spare before Sam would show up and I just wandered around the craziness that resolves around Oxford Circus. One of the things I love the most about London is how many little gems it has that are easily missed or left unexplored and it’s so easy to do – just step away from the mainstream and leave Oxford, Picadilly and all the other touristy attractions on your left or your right and there’s suddenly a whole new world opening before you.

Sam eventually arrived and after a tall cup of tea, we headed for a quick tea to the best vegan place in London (in my not-so-expert-yet opinion) – Vantra Vitao. Hopping on the tube to our one-night room, we dump what little we had on us before heading to Bush Hall for a seriously incredible night. 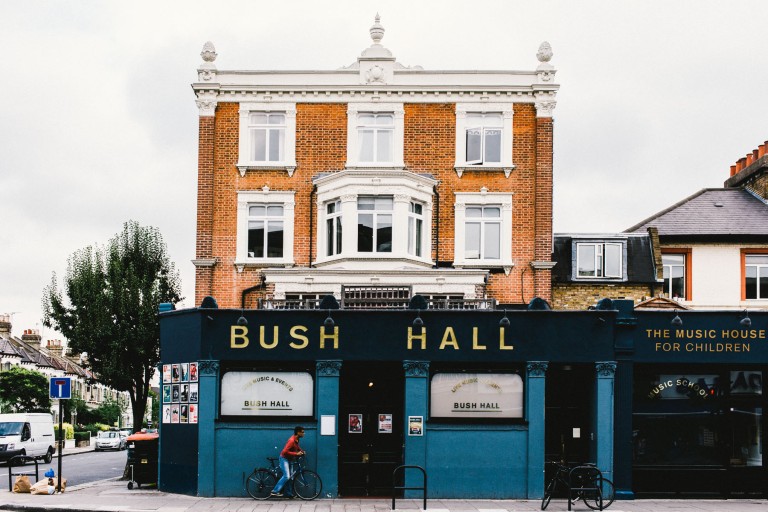 The following morning, Sam had to leave real early hence, at half seven or so, I’m back to wandering the streets of magnificent and magical London, watching it wake up with a cup of tea in hand. I got to explore an area I hadn’t been before and made sure to pay Camden another visit as I love that place. Then I’m back on the train again, back to the farm atop the hill, the endless view, Dovedale in the distance, dear M and S and the room where I keep finding little things A and L left behind, but most of all back to my ever still faithful and loyal travel buddy (who, I must admit, portrayed some odd, out of his character behaviour the follow weeks – I suspect he had been slightly traumatised by the fact that I left him behind after so many months of being so closely together).

The following days are quiet. I entertain myself by doing chores around the house and taking the dogs for long walks up and down the hills. M and I take the bus down to Ashbourne a few times, visit the local photo store and meet up with S and M’s daughter at the pub. One of the last things we did together was making the trip to Sherwood Forest. As a big Robin (of the) Hood fan, this was high on the list. M and S were kind enough again to take me there and we spent the day wandering around the forest (that was in no way as impressive as in Robin Hood: Prince of Thieves, but then again, it wasn’t actually shot there either), but Mace was allowed to run around off lead everywhere, the weather was brilliant and all in all it was a good day out. 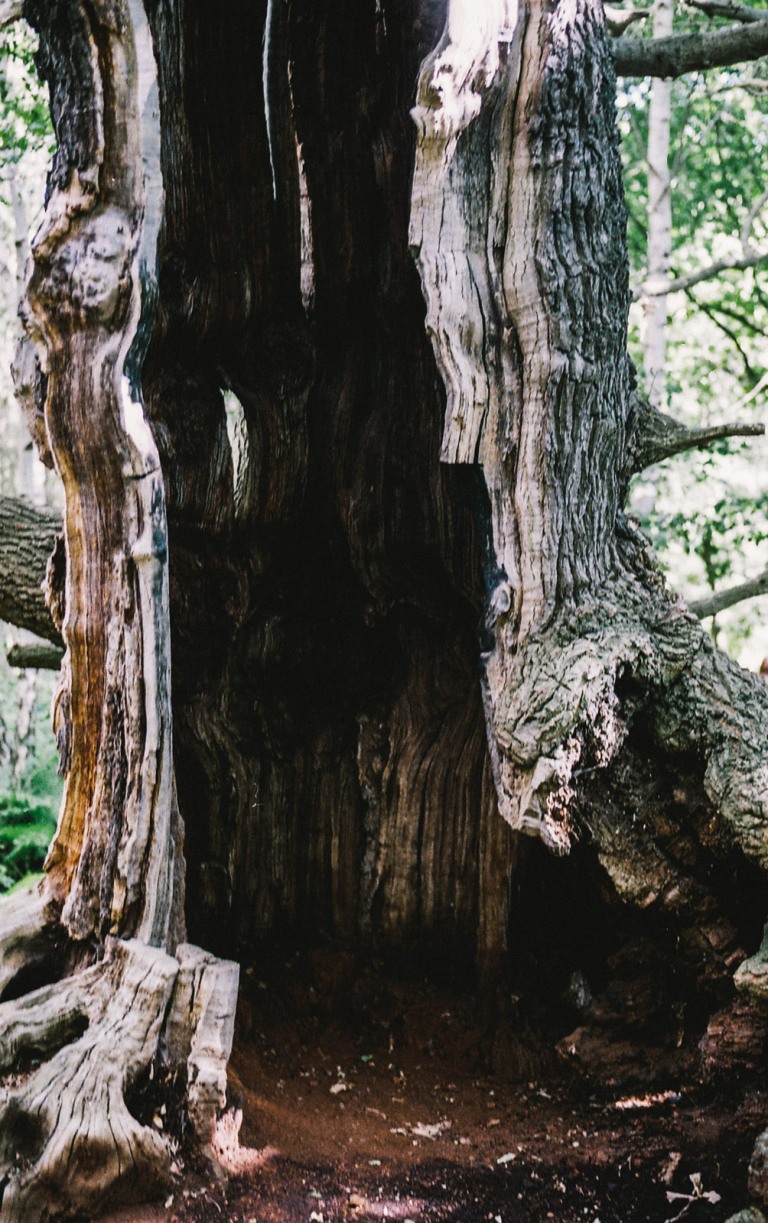 A few days later, and I don’t wish to go into details much, M and S split up. The following days were rough. There was a weird, raw mix between sadness and laughter, conversations with S in the soft English drizzle, and there was little ol’ me, sometimes being a friend, sometimes being a travelling stranger in a house that seemed to have been turned upside down. M’s daughter went home again and suddenly, it was just me and M in that big house atop the hill overlooking Ashbourne. I learnt a lot during those days and the weeks surrounding it, but I am most grateful for the incredible friendship I had the pleasure of building with M and that friendship definitely grew stronger afterwards. When it’s just the two of you, it’s somehow easier to find each other and M and I enjoyed days in which we hiked all the way to an old and abandoned farm where M set free his imagination and re-doing the whole lot and building a self-sustainable farm, with B&B included. We fantasized about all the things he could do and then some. Other days we watched telly, M having dug up an DVD box set of an ancient television show he used to watch when he was younger. We thoroughly enjoyed watching Jamie Oliver’s new show and had to resist the urge not to run into the kitchen and go crazy ourselves. On sunny days we were out, visiting Castleton (the drive alone was incredible) or picking plums and damsons to make jam. We cleaned out all the sheds – a task that had been on the list since I got there and I’m sure it had been on M’s list long before I arrived – and got rid of a lot of junk. The poly tunnel was well-looked after and during the weekends we’d go out to the camp sites to sell M’s delicious pizzas again. 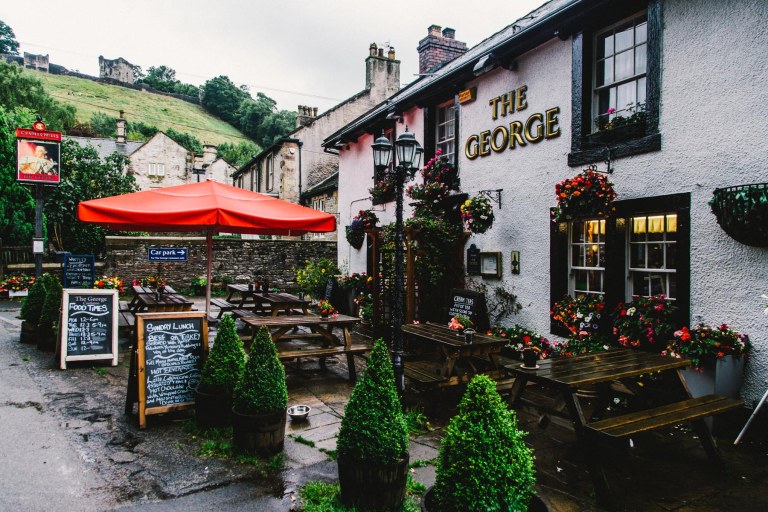 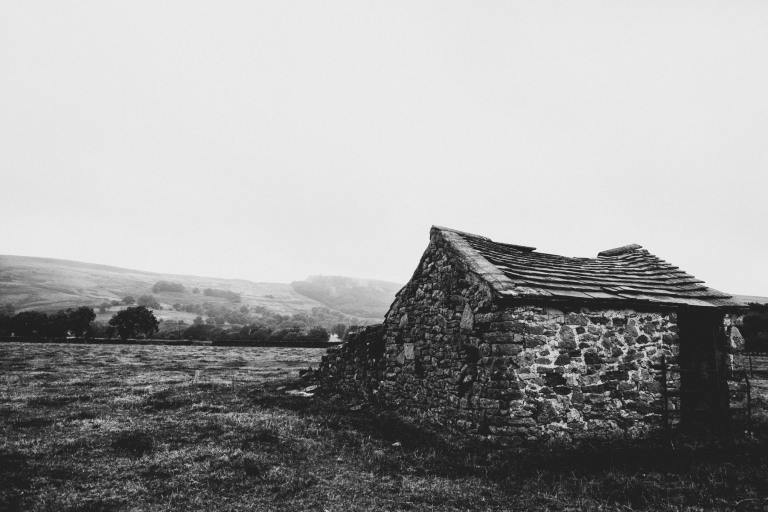 Before I knew it, September came knocking on the door. I don’t make myself a lot of promises, and during my travels I also didn’t want to tie myself to too many things, but there was one thing that I promised myself I would do – go to Oxford on my birthday. I hadn’t celebrated my birthday in at least five years and I felt this time it was now as good a time as ever to treat myself. So off we went again, Mace and I, on the train where we have too much time to think and ponder. It’s slowly dawning on me how much we’ve seen already the months spent here, all the places we’ve been. It’s so incredible and I feel so grateful for having been able to do this. 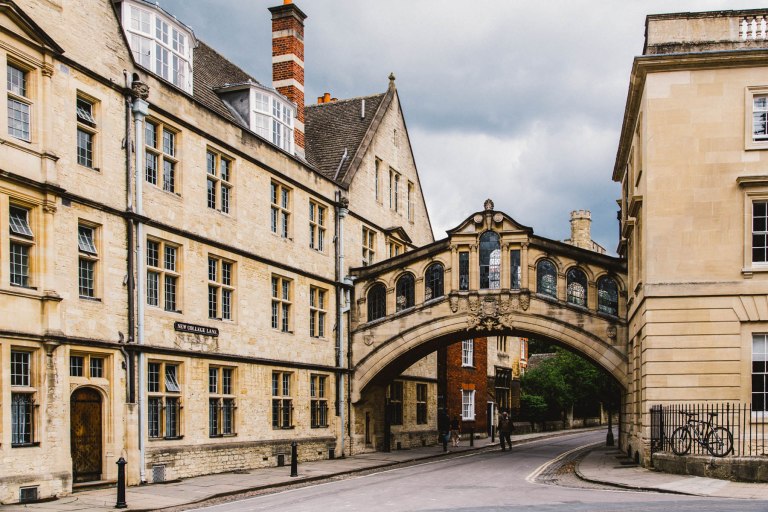 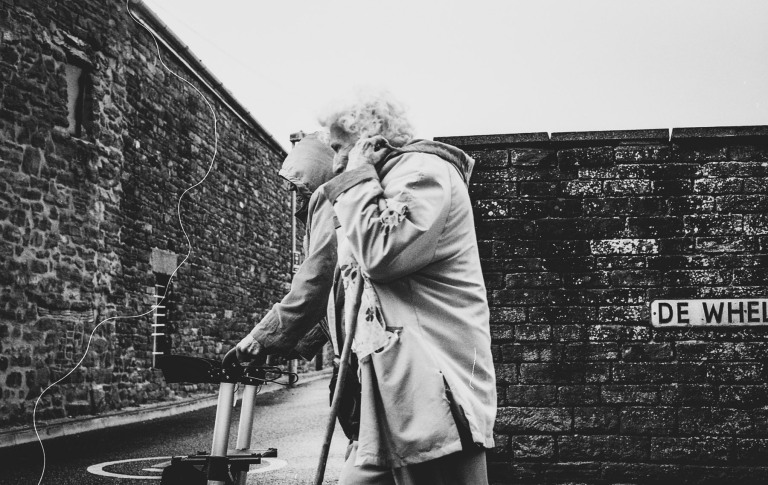 Even though the travellers life isn’t quite what I expected it to be and it’s definitely not as easy as I thought it would be or as easy as they make it seem online, it is a life that suits me. I like being the stranger in a town that leaves an impression on me where everyone else just keeps walking. I like being that alien. This is what I want – I want to see, taste, smell, experience, explore. Life’s too short and the world too big and beautiful to stay in one place.

I’ve been leaving a trail of memories and I wasn’t aware of that. Camper vans will always remind me of that big, open field of green I entitled ‘my kingdom’ and dark, starry nights. Cows will be pictures of L after she dashed out of L’s old, black van. When I think of rescued animals, I envision that beautiful farm overlooking Scarborough and the lovely workawayers I met there. I’ll never ever say that I don’t like the French again because I’ve met the four most kindred Frenchies in Scalby. Hills will from now on be covered in rain and fog, long and winding drives with dear Sam and Nahko on the background, reminiscent of Scotland along with soft carpets and how you can find luxury in the most simplest of forms. Driving on the left side while on the right side of the car – proper English driving – is the Lake District from now on. And then the mountain tops and the hills of the Peak District, intertwined with every up and down in my life from now on.

I feel like I’m already saying goodbye. We still got a little over a month, but a part of me is already there. I feel like it’s the same part that’s already mourning. I think I’ve taken England, or the UK, for granted. Blinded by my eagerness to find my definition of home that I just can’t seem to find, I ignored what England/the UK has given me: a home that has never felt as much as home before, even though it’s not the home I’ve always imagined. It has been a home to me and I failed to see that until now. I think that England will always be a place for me to return to and perhaps that’s what makes it home.

Whereas Italy, with it’s (beautiful) temperament, sometimes left me feeling out of place, England took me in so comfortable and so quickly. I confused ‘fitting in’ with steady, boring and placid. How great the wonders have been so far, how much I’ve been given, the kindness and hospitality I’ve been granted and how much I’ve been allowed to experience. 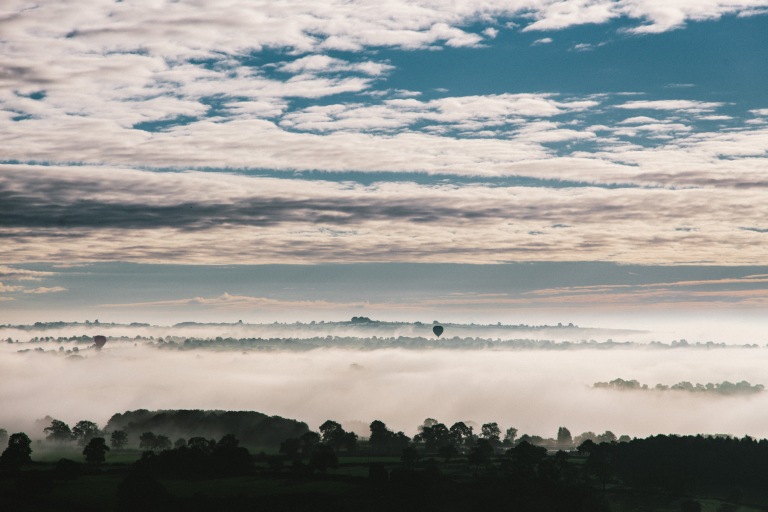 One thought on “Two vagabonds on a lottery ticket. Part XIX – The Second Month in the Peak District”