Surprisingly enough, the definition of ‘home’ doesn’t include any emotional ties to a particular place. Rather, it describes a place where one has settled permanently, lives and/or the district or country where one was born. This indicates that the concept of home, as I know it, is more of a social and psychological concept and has little to do with the actual definition – at least not in the Western world. To me, ‘home’ is much more than four walls, a roof and a warm fire – it’s a place where you feel like you truly belong, where nothing seems to matter, where you are at peace and where you can rest, knowing the danger from the outside world is far and fast away. The fact that I have always felt like I wasn’t home made me believe that it’s true what they say about home, that it is where the heart is, that it’s somewhere inside yourself. I’ve read that if you don’t feel at home, this is because you don’t feel at home with yourself. In other words, you’re not comfortable with you. While this may be true, I must object – if you feel like you don’t belong in your environment, it’s hard to feel at home.

I didn’t start travelling for the sake of travelling. I started to travel because it has been a lifelong dream of mine, because I want to see as much of the world as I can, but I guess I also set off on a pilgrimage, a quest – to find ‘home’.  To find that place where I feel like I belong. While this is not one of my priorities, it is there, in the back of my mind.

England is a magical place. For starters – it’s the country where they all speak my language. This alone makes me feel more at ease that any other place I’ve visited so far. But the beauty of England, or the United Kingdom for that matter, is endless. The views are never short of stunning. The wonders are plentiful. That I’d return to England after a trip in 2012, was never questioned. When visiting three years ago, I was expecting to find home here. I was imagining to feel like I instantly belonged, like fitting in with the clockwork. When it turned out this wasn’t the case, I was more than disappointed and it took me a while to reorganise and readjust. I knew, however, that there was still a yearn to go back, a soft calling to come back and explore more.

I planned to stay in England for as long as I could and perhaps even find myself a job here and find a small place to live. While travelling, I mostly used workaway, which enables me to combine travelling with volunteering at a surprisingly cheap rate. The first five days, however, I planned to spend with my mum. In 2012, we travelled from Dover all the way to Bournemouth, mostly following the coastline. This time, we opted to go to Isle of Sheppey, an island just off the coast of Kent. 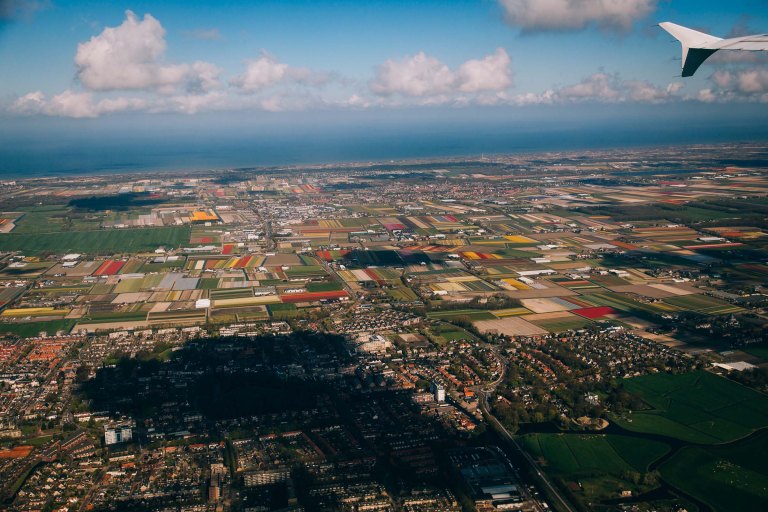 We have left the warmth of Italy behind. I feel it in everything as I make my way through airport security. It’s strange to hear my native language around me and I try to focus on the languages I either don’t understand or those that speak English. This cold that I’ve always associated with the country I was born in creeps up with every step I take and I already resent being here. Don’t get me wrong – I know that I have been extremely fortunate to have been born here, growing up in relative safety and security of a Western country. Over the years, the Netherlands has always been a safe place and now, with everything that’s happening, I am realising more and more what a fortune it has been. To be able to walk to school without imminent danger or threat – to being able to go to school in the first place. To have food on the table because my parents both had jobs, to find my own job at the age of 16, to going to college and university, to going out with my friends and being who I am without the fear of being beaten or killed. Yes, of course, the danger of either being beaten up or killed (at random) is always there – it’s part of life and in my honest opinion, also part of humans. People hurt and people kill other people. But it’s not overly present here in the Netherlands and I am grateful for having grown up here. However, that doesn’t make the Netherlands my home, nor has it ever, and I still don’t like this country. So as I scan the large arrival hall, my backpack already found and on my back again, I try to ignore the fact that I’m back in the Netherlands and have only one thing on my mind – my dog.

When checking in at Milano airport, there were some issues as apparently, they hadn’t been informed of a dog flying with as well. Then there was the thing with his flight case – which was perfectly suitable for KLM, but Alitalia (which is part of KLM) has deviating rules and standards and I feared I would have to book a different flight. Luckily, everything was sorted (I wiped some sweat from my forehead and told myself to calm down, the waves of panic slowly dying down), but now I was at Schiphol and couldn’t find my dog. Ten dreadful minutes later and he’s being rolled into the hall, looking absolutely frightened. I’m not sure why, it could be because he’s in a cage and can’t get out, or something happened. The first time we flew together, from Amsterdam to Rome, he seemed fine and like nothing happened. This time, perhaps it’s the way he’s being dragged because the wheels had to be taken off and are still in my bag, perhaps it’s the fact that he can’t come out and greet me, or perhaps he feels my stress and discomfort.

Either way, we are reunited and hurry out of the airport. A few hours and a cup of coffee at McDonald’s with my mother and sister later, the four of us are on the road again – my mother, her dog, Mace and I. We rush out of the Netherlands and into Belgium before slipping into France. At Duinkerke we have more issues at the ferry port and Mayson is not allowed to make the crossing because the mandatory tapeworm treatment he received in Milan wasn’t filled out on the proper page in his pet passport. A trip to the nearby, local vet is needed which caused us to miss our ferry. Fortunately enough we can take the next one and the only ‘bad’ thing coming out of this whole misadventure is the fact that we’re in England a couple of hours later than planned. We watch the sunset from the ferry and arrive at our accommodation on the Isle of Sheppey when it’s near dark. Mum and I picked a bed and fell asleep.

Our first stop is, of course, the beach. Both ‘water-people’, we are naturally drawn to water. We head to the coast and let our eyes gaze and wander, both happy to be reunited with English coastlines – even if that may sound stupid. Picking the best seashells from between the stones, the dogs having gone for a swim, and we entertain ourselves for a good while. We make a few more stops on the way back to the caravan and try to take it all in.

Though the Isle of Sheppey itself is only small and the surrounding area isn’t all that wonderful, we still enjoy looking at the typical English homes, the rows of houses with their porches and steps, the ‘fisherman-town’, industrial and at times poverty touch to most of the area and the long, long stretches of green in between. 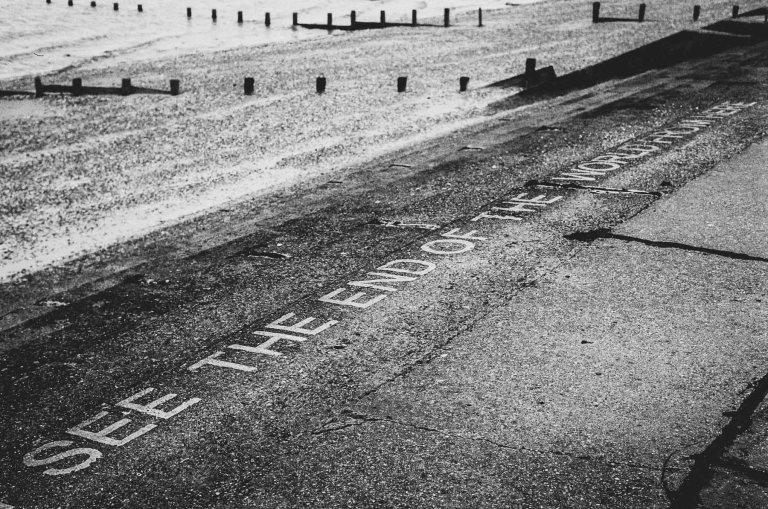 We’re so busy running around in amazement and pure joy to be back that the days pass like they mean nothing at all – like it’s not precious time that’s going by. We plan a trip to Canterbury and explore as much as we can before the end is nearing. Warden Point was on my list and we spent the entire morning there, standing at the top of a cliff, overlooking a vast and wide ocean before going down and joining the sea in meeting with the shore.

It’s so strange that it’s not just the two of us anymore and I take my time to readjust. Inspiration is far away and my mind is quiet – I’m too busy enjoying England again anyway. Briefly, we take advantage of having a car and not having to do everything on our own anymore, which makes travelling a lot easier, I have to admit. But before we know it, it’s already the end of our trip together and we find ourselves squealing in delight as we have vegan lunch at a café in Maidstone before mum drops us of at the train station and we’re off to London.